Photos From My Travels 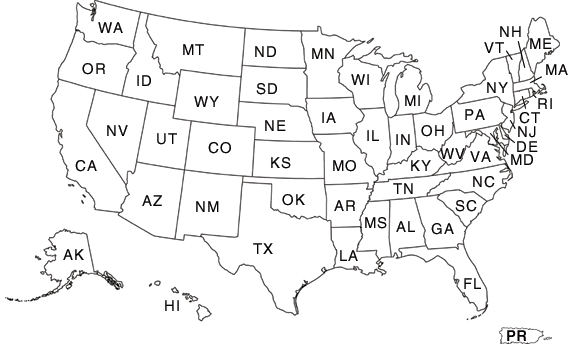 Being American born and raised, I figured I should see my own home before getting out into the world. I praise my nation's beauty because we have such diversity. From deserts to lakes to mountains to rivers to ocean to forests, we have a little of everything conveniently located in a first world country with all the related luxuries. Travel is easy, people are amazing, gas stations are everywhere, and food is cheap. I've enjoyed my 35,000+ miles across it. 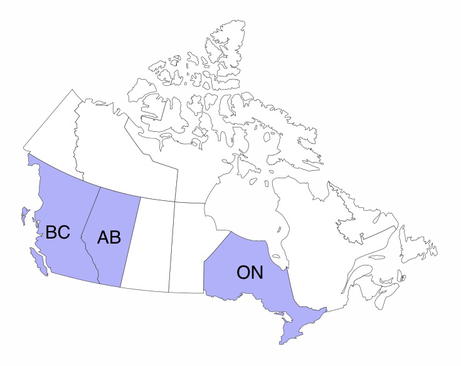 
I crossed into Canada three times in 2017 and once in 2018. The borders I used to go in were Niagara Falls NY, Roosville MT, Blaine WA, and Chief Mountain MT. Niagara Falls charged to enter and was the only one where I got pulled off, because it was my first crossing. The other three were free and relatively simple to get thru. For returning to the US I used Sault Ste Marie ON, Osoyoos BC twice, and White Rock BC. Sault Ste Marie also charged and my second Osoyoos crossing was the easiest ever with only one question asked. I highly recommend smaller crossing stations because the guards tend to be nicer. 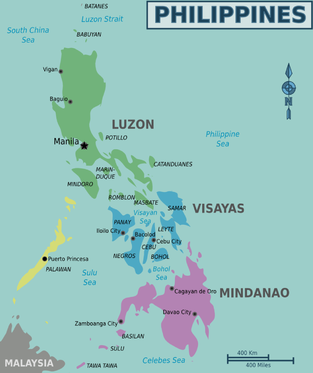 
From April 3rd to May 2nd, 2018 I took a carry-on sized backpack to the Philippines to experience a new culture and a country less privileged than my own. It was a month of trials and tribulations that challenged me internally and externally. Jumping face first into a second world may not have been the smartest idea but I like the sink or swim method of learning. I took away a new appreciation for things in my life and pushed outside of my comfort zones.